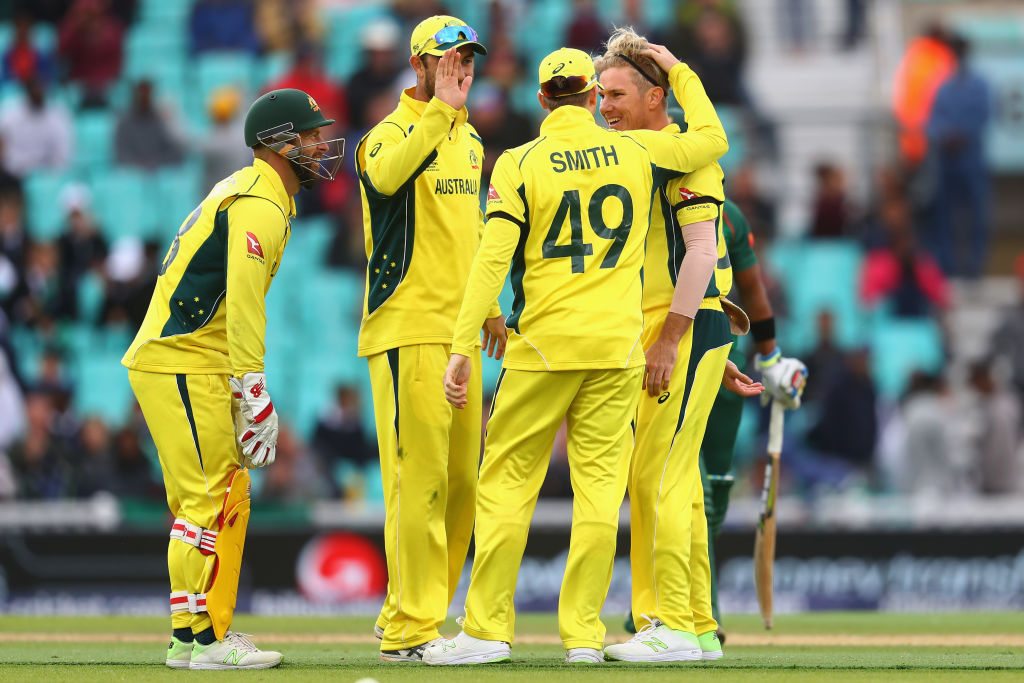 Adam Zampa will make a rare appearance in the Sheffield Shield to boost his chances of selection for the upcoming Border-Gavaskar Test series in India.

The white-ball specialist leg-spinner Adam Zampa says his Test ambitions are still present and will showcase his talent again next week in the Sheffield Shield, hoping to perform again after an impressive ODI series.

Zampa recorded 3/55, 4/45 and 4/31 in the ODI series against England, showcasing variety and skill, dismissing the likes of Jos Buttler, Sam Billings and Dawid Malan.

The 30-year-old has additionally performed well at T20I level and ranks seventh in the ICC bowling rankings taking 82 career wickets, 17 of which came this year with an overall 6.93 economy.

“My dream is still to play Test cricket,” Zampa said to Fox Cricket.

“I feel like my game's evolved over the last few years, it's just about how the workload and seeing how my body will cope.”

A subcontinent Indian wicket is often a place where sides will employ multiple spinners. Zampa's form and the location could lead to New South Welshman's dream of being Test match selected.

Australia takes on India for the Border-Gavaskar trophy starting in February next year.