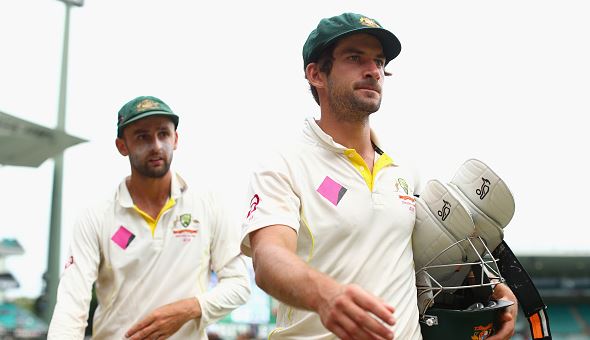 After Australia yesterday named its 15-man squad for the upcoming tour of Bangladesh, we have picked our XI for the opening Test. What changes would you make?