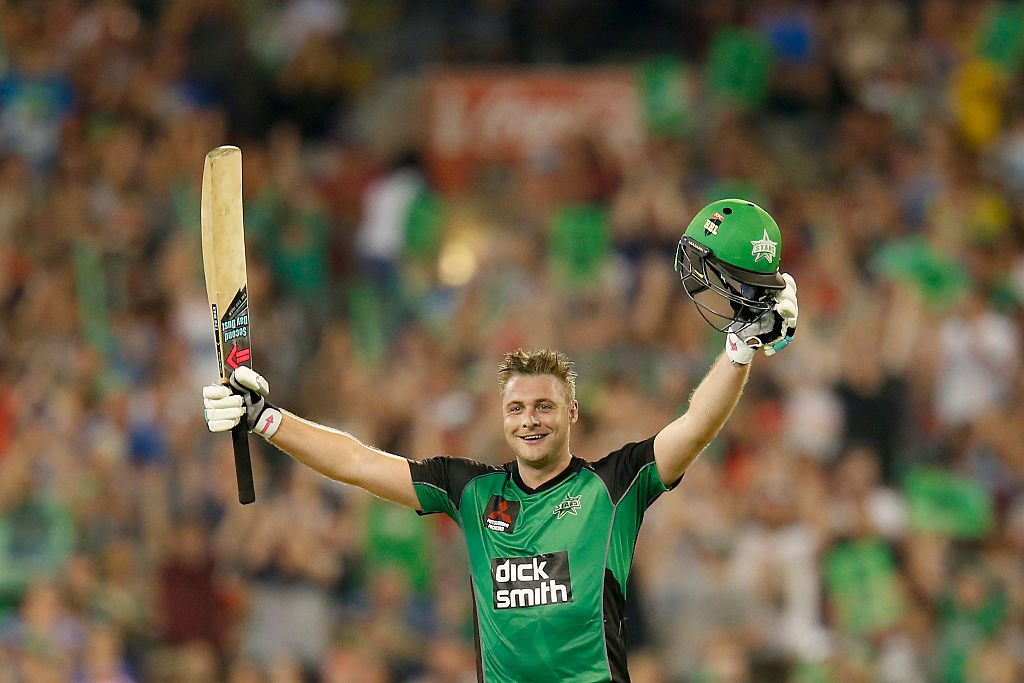 With the opening match of the BBL06 season beginning next Tuesday with the Sydney derby between the Sixers and the Thunder, here at Zero Wicket we thought it would be time to make our predictions for the upcoming season.

We see just one change from the top four of last season, as the Adelaide Strikers, the first-placed side in BBL05, drop down into fifth, and the Melbourne Renegades sneak into the top four.

The two sides from last season's grand final finish in the top two positions this season, as we believe they're both the sides to beat this year once again.

Each side's BBL06 campaign has been previewed in depth, so just click on a team name to see their preview!