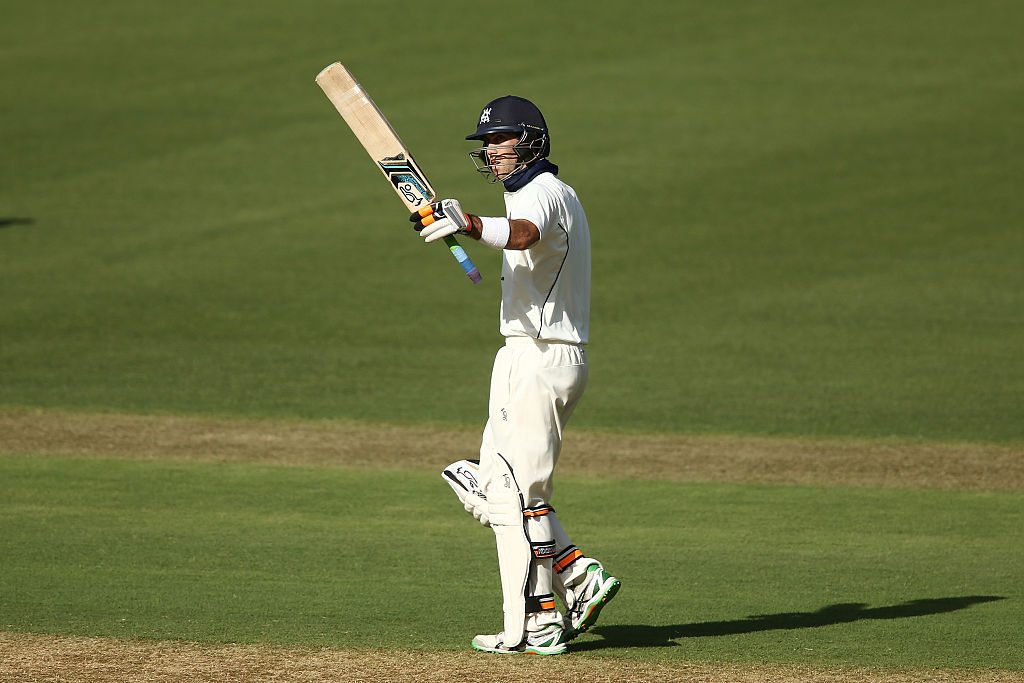 Following Australia's embarrassing and insipid performance in the second Test against South Africa, Ben and Steve have made some drastic changes and picked their preferred sides for the third Test in Adelaide.

After a poor showing at the top of the order, Joe Burns loses his spot, to young Victorian opener, Marcus Harris. Harris averages 31 in 44 First-Class matches, with five centuries and eight 50s. While not hugely impressive numbers, the 24-year-old has been in brilliant form, averaging 89 in the first two Shield games this season, while he also enjoyed an impressive 2015-16 season. With the current set up failing miserably, the selectors should look to youth, with Harris a potential star of the future.

Usman Khawaja scored 97 in Perth and 64 in the second innings in Hobart and has shown enough to keep his spot.

Ferguson is very unlucky to find himself out of the side after just one Test. However, at 31, he is hardly the man for the future. Jake Lehmann, at 24, had a breakout season in 2015-16, and while he has only played 18 First-Class matches, he averages 48.96 with the bat and has scored five centuries. He has enjoyed a brilliant start to this season already, scoring 129 not out in South Australia's opening match.

A controversial inclusion at No.6, Glenn Maxwell returns to the Test side, in place of Adam Voges, who has endured a miserable few months.

While Maxwell is considered by most as a specialist ODI and T20 player, his Sheffield Shield statistics over the past two seasons are, perhaps surprisingly to some, very impressive.

He averages 41.64 with the bat in Shield cricket, which is above specialist batsman, Callum Ferguson (40.23) and has hit 497 runs at an average of 55.22 since the 2014-15 season, surely putting to bed the naysayers who question the Victorian's ability in the longest format of the game.

If the selectors want to continue to go down the allrounder road, Maxwell is the best choice, as arguably Australia's best all-rounder at the moment. He also has 55 First-Class wickets at an average of 39.

A selection from left field for the wicket keeping position, Victorian Peter Handscomb. Handscomb is an exciting young talent, averaging 39 with the bat. He recently captained Australia A and started the Shield season with a pair of centuries. He is only a part time keeper, with Matthew Wade currently the preferred keeper for the Vics, but Handscomb's batting ability, plus the fact he is only 25, means he could be a mainstay in the Australian line-up for some time and his keeping is definitely more than serviceable. He replaces Peter Nevill, who simply has not produced enough runs.

Chadd Sayers deserves a spot in the Australian side alongside Starc and Hazlewood, averaging 23.80 with the ball in 46 First-Class matches. He is also coming off the back of taking 11 wickets against Tasmania last week.

Nathan Lyon has struggled for form for some time now and Steve O'Keefe deserves another go in the Test side. While he is 31, going against my previous selections, he is the country's best spinner at the moment.

It wasn't easy, but wholesale changes needed to be made to this team.

Players need to know their spot is not safe anymore and if you under-perform, you could be shown the door.

I have brought in three South Australians for the third Test because they have all been deserving based on Shield form, but also partly because the third Test is in Adelaide, and a for three debut Tests to be at home it may calm the nerves a little more than usual.

Jake Weatherald and Jake Lehmann have been fantastic with the bat recently, having both scored centuries in the opening rounds of the Sheffield Shield season.

Weatherald scored 135 against Tasmania and has an average of 49.11 in First-Class cricket, with three 50s adding to his century, but having played only six first-class matches that may count against him with national selectors.

Another South Australia who gets a call up is Lehmann, with a first-class average of 48.96 through 18 matches with four 50s and five 100s, he seems consistent and assured.

Chadd Sayers joins his Redbacks teammates in the squad after a brilliant recent performance against Tasmania, claiming his best ever figures of 11/76.

Ashton Agar has also had a fine start to the Shield season and knows what it takes to play Test cricket having been part of the side before and is capable enough with the bat to add a decent score down the order.

Glenn Maxwell gets another chance as Australia just need to make runs, and he is one of the best at doing it.

Jackson Bird comes in to fit the 12th man position, after spending countless hours working on his batting.