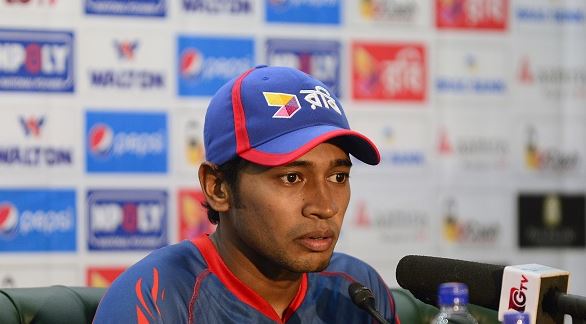 Bangladesh has named its squad to face Australia in the upcoming two-Test series, in a show of confidence that the tour will go ahead.

The Australians, who were scheduled to leave for Bangladesh on Monday, are still in the country with the tour in limbo.

However, despite Australia's security concerns, The Bangladesh Cricket Board has assured the Australians that there is nothing to be worried about, naming their Test squad this morning.