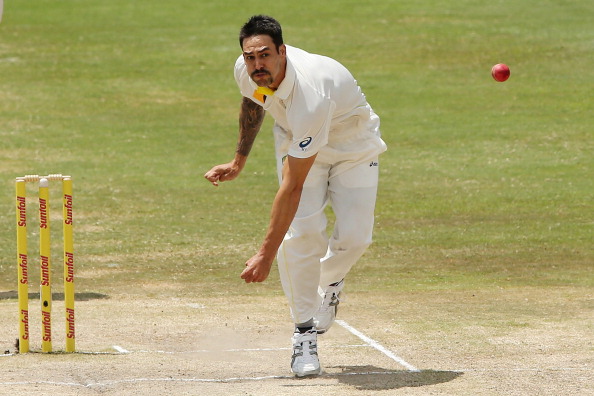 Lehmann said when Johnson told him of his decision to retire, he tried to talk Johnson into not retiring from ODI cricket, as he is concerned about the fragility of the fast bowling set up due to several recent injuries to young stars.

“His mind was made up as soon as he spoke to Steven and myself after day three. He’d been thinking about it for a while, been talking about it in the media,” Lehmann told Adelaide radio station 5AA last week.

“We spoke to him about maybe playing the one dayers, we think that was a really good option for us to have that experience there. But he’s not into it, he’s not into the training anymore, he’s had enough and he just wants to sit at home and watch us play.

“We’ve got a few injuries at the moment, with Harris and Johnson retiring and then you chuck in Pat Cummins injured at the moment.

“We’ve got some depth in young kids, but these four (Starc, Hazlewood, Siddle and Pattinson) are prime bowlers for us and we’ve got to keep them on the park.”