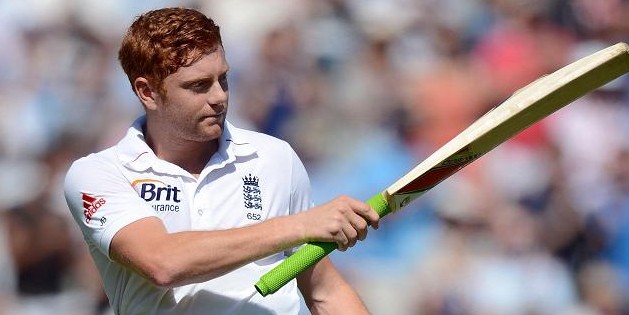 England have made one change to their 13-man squad for the third Test.

Ballance struggled at Lord's, scoring just 23 and 14 in his two innings and has scored just 200 runs at an average of 25 in eight Test innings this year.

“For the third Test Ian Bell will move up the order to bat at three followed by Joe Root with Jonny Bairstow coming in at five,” Whitaker said in an ECB statement.

“Jonny has worked extremely hard at his game and his record for Yorkshire speaks for itself. He fully deserves this opportunity.

“Gary was naturally disappointed to miss out on this occasion however we feel that he will benefit from some time in county cricket to rediscover his form.

“He has already had plenty of success at international level and as selectors we are confident Gary will play a significant role for England in the future.”