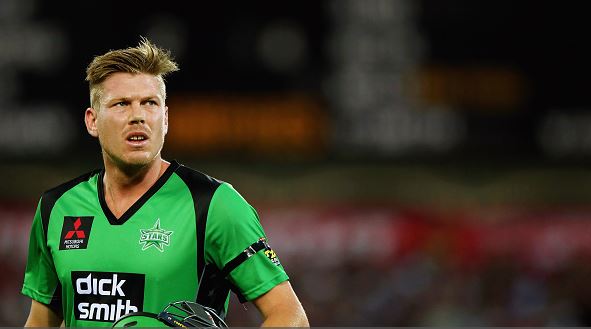 New vice-captain James Faulkner will be at the Melbourne Stars for the next four years, after putting pen to paper on a new deal.

“I’m really looking forward to getting back on the field with the Melbourne Stars this summer,” Faulkner said.

“With a new coach and a new captain, we’ve got a lot to play for this season.”

The Stars have also re-signed paceman Daniel Worrall, who will be looking to break into the senior after two years on Melbourne's list.