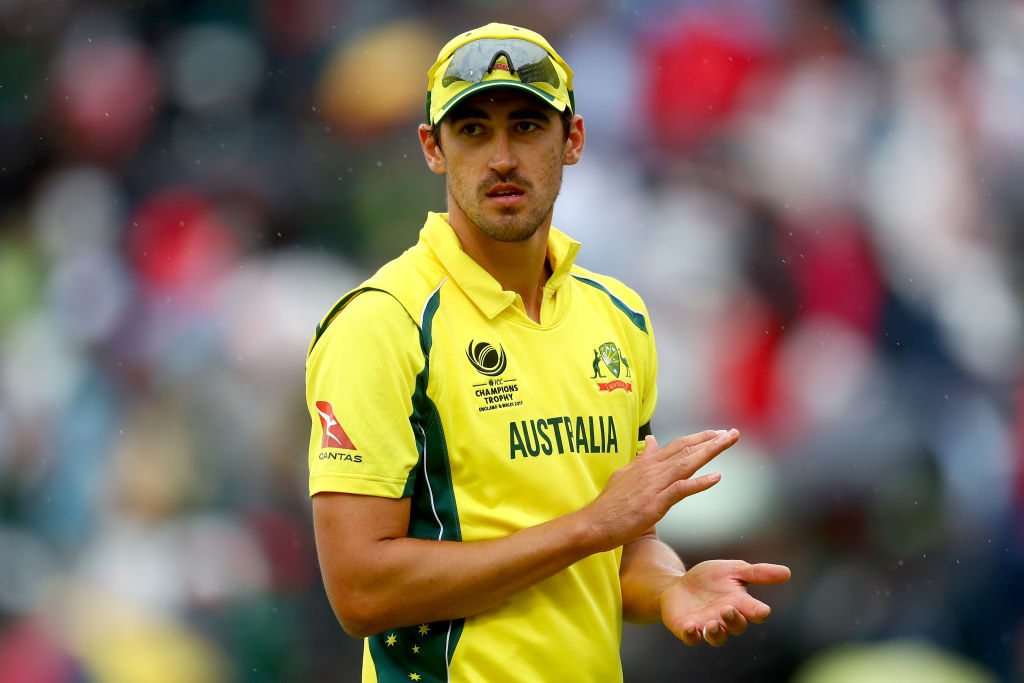 Australian fast bowler Mitchell Starc has spoken on the discussions he held with chief selector George Bailey following the call not to play against Afghanistan in Australia's crucial group stage clash at the T20 World Cup.

In a match where Australia needed to significantly get on top of their opponent to strengthen their net run rate and therefore their bid to progress to a semi-final, fans were stunned by the decision to leave Starc out of the XI.

Fringe paceman Kane Richardson was considered instead of the senior spearhead, a call that raised questions both before and after the match.

While Australia would claim the much-needed win, they would only do so by a four-run margin, with Australia's bowling attack unable to tame Afghanistan's middle order.

Australia would fall short of advancing out of the group stage, seeing table-toppers New Zealand and England move on, with the latter eventually claiming the T20 title down under.

In the second of three ODI clashes with the English in the wake of the World Cup, Starc won Man of the Match honours, taking four wickets to skittle the recent champions.

In a post-match interview, Starc revealed he held "strong opinions" in his conversation with Bailey following his shock snubbing.

“George and I have spoken and that is where it will stay,” Starc said after Saturday's win.

“I had strong opinions on it and had a conversation, and that's where it is.

“I spoke to George at length, it was a good conversation. Many different things were floated there.”

Starc claimed two wickets in the opening over of Saturday's 72-run win at the SCG, leading the charge in the absence of captain Pat Cummins.

Fellow paceman Josh Hazlewood stood in as skipper and claims a pair of wickets, while spinner Adam Zampa recorded four wickets of his own.