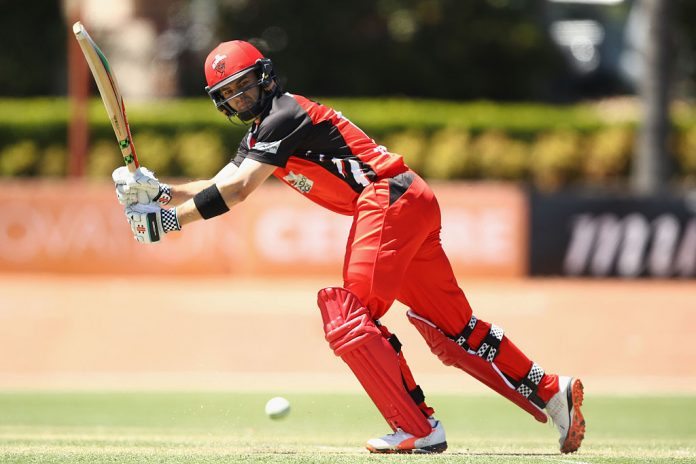 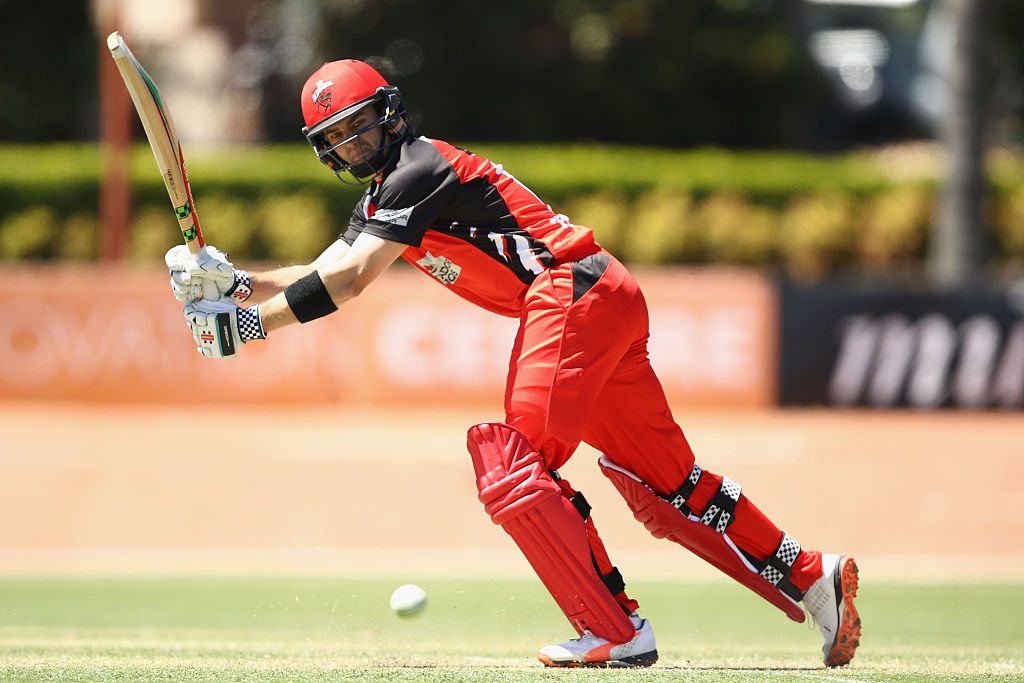 South Australia has smashed the Australian one-day domestic record in a 102-run drubbing of the Cricket Australia XI in the Matador Cup on Saturday.

The Redbacks scored 7-420 off their 50 overs on the small Hurstville Oval, surpassing Queensland’s previous record of 4-405 set in 2004.

Callum Ferguson and Jake Weatherald starred for SA, as they both notched career best scores of 154 and 141 respectively.

Not only did the pair help South Australia record the highest domestic one-day total in Australian history, but they combined for a 225-run partnership, a new record for the second wicket for the state and third highest partnership ever for SA.