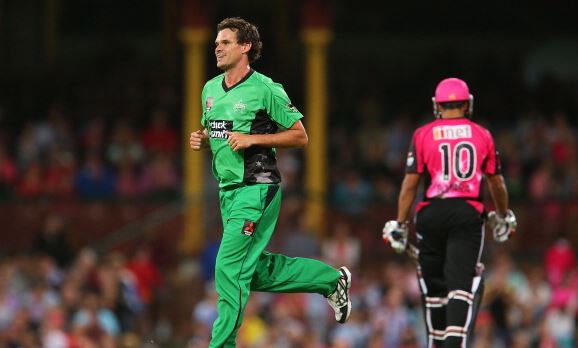 The Victorian, who played the last four BBL seasons for the Melbourne Stars, brings with him an impressive resume having collected 97 wickets in 59 one-day internationals, including a hat-trick against England in 2013, having also represented Australia in six T20 Internationals and one Test.

The 32-year-old said he was looking forward to linking up with some former international teammates in BBL05.

"I played with them in International cricket and it’s great to be back playing with them again."