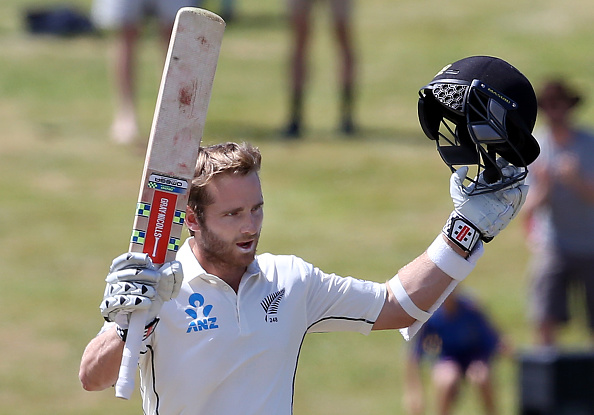 Williamson's century, which helped guide New Zealand to a 2-0 series win over Sri Lanka, was enough to help propel him above Joe Root and AB de Villiers to the No.1 ranking.

Williamson has been in brilliant touch this year, scoring 1,172 Test runs at an average of 90.