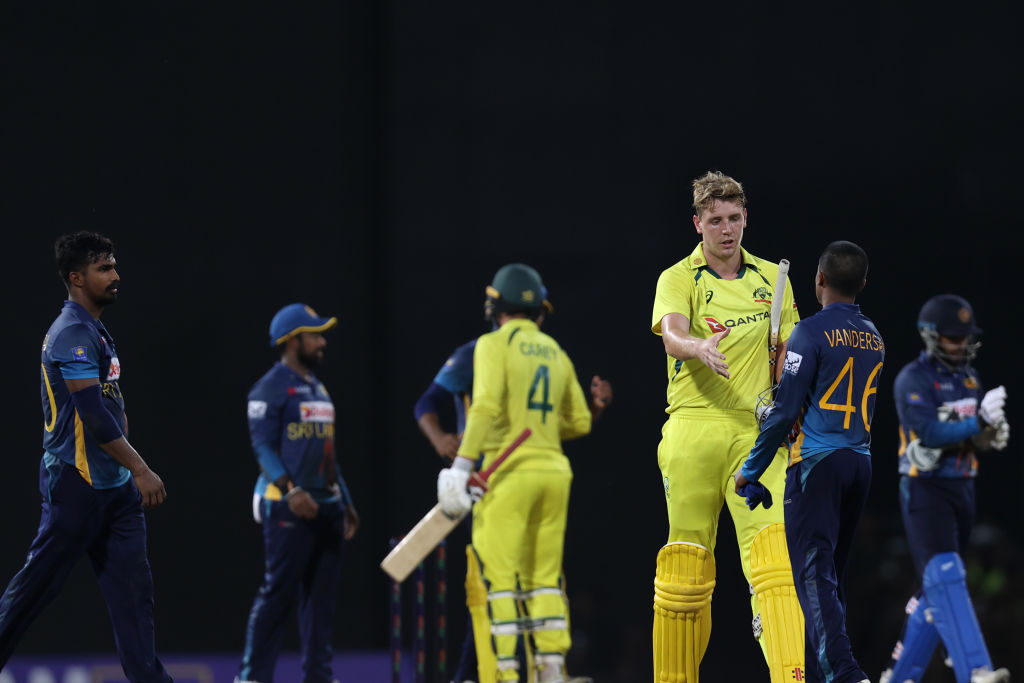 I still remember the days when Australia were the team that every Sri Lankan fan loved to hate.

In the eyes of most Sri Lankans, Australian cricketers were seen as the classic schoolyard bully who knew they were the biggest and the best and loved to flaunt it to their classmates.

They were boorish, rude, and their ever-present god complex on the cricket field meant that defeating them was always viewed as the sweetest victory. Sri Lankans always enjoy seeing their beloved cricket team win any game, but something about beating Australia just always hit the spot. It was schadenfreude on turbo.

But why? Was it redemption for years of discrimination and continuous abuse towards Muralitharan about his bowling action?

Was it because of the alleged racist sledging Sri Lankan cricketers endured from Australia during their emerging years?

Was it because an Australian prime minister once labelled Sri Lanka’s greatest bowler as a ‘chucker’ despite knowing little about cricket?

Was it because the Australians were the best and their continued success made everyone envy them?

The reasons are endless. 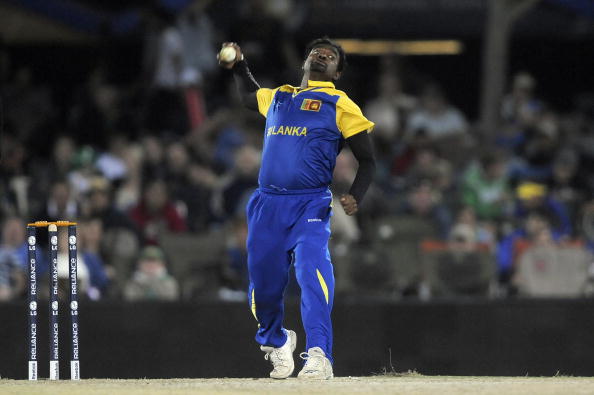 But why couldn’t the Australians be a little cocky? The 2000s were a golden age for Australian cricket and they were a behemoth on the international stage.

They were the greatest and they wanted to let everyone know and rightly so. Yet no other opposing cricket nation enjoyed their rare defeat on the field much like Sri Lankan fans.

Even now, as Sri Lanka and Australia have strengthened their ties during an ongoing bilateral series, that residual desire to see the Aussies lose is ubiquitous.

But this time, a newfound love, respect, and endearment towards Australian cricketers has manifested itself in the hearts of Sri Lanka’s cricket-loving public, a phenomenon that was virtually absent during the Aussies’ heyday.

“It’s one of the special feelings, being able to walk around the ground and have a foreign country cheer for you,” said Glenn Maxwell in a post-match interview with cricket.com.au after Australia secured an emphatic consolation 4-wicket win over Sri Lanka in the final one-dayer.

“A lot of the times when Australia tours, we’re generally the enemy.”

Signboards from the raucous Colombo crowd stating, ‘Thank you Aussies for coming to Sri Lanka’ and ‘Respect for Kangaroos from Lions’ and even official placards printed with ‘Best Mates For Life’ could be witnessed in the stands at the Premadasa Stadium.

Sri Lankan fans donned the green and gold in support of the Australian team’s willingness and generosity to commit to a full cricket tour despite the devastating economic crisis grappling the island nation.

A team that was once despised by an entire country for over 20 years was now being celebrated and loved with open arms. Such is the fickleness of cricket.

It is incredible what sport can do to the human spirit, especially during these gloomy times for Sri Lanka.

The camaraderie and renewed friendship between Australia and Sri Lanka show that the same sport which tore them apart for decades can also be used as the glue to bring them together – it is up to the individual to decide what the game means to them.

Despite scoring two ducks in the last two matches of the one-day series, Australian captain Aaron Finch tugged at the heartstrings of all Sri Lankans when he expressed his thanks for the island nation’s warmth and hospitality in Sinhalese.

It was an unexpected gesture that went a long way to garner further appreciation of the Australian cricket team and left many Sri Lankan fans smiling.

"We're very grateful that we've been able to tour here. We know the difficulties that Sri Lanka has faced in recent times” said Finch to cricket.com.au.

“Hopefully over these eight white-ball games we’ve been able to provide some joy for people in this country.”

Sport has often been the vehicle that people look towards for hope and positivity during times of immense nationwide crisis and despair.

Perhaps because it provides a dreamy microcosm to a utopia that a ravaged country aspires to. Or maybe because it serves as a reminder and distraction towards more joyous times when one did not have to wait hours in a queue to provide fuel for their car and when the price of bread and rice didn’t cost an arm and a leg.

It's in these situations where sportspeople are often elevated to hero status and they quickly become the heartbeat of a nation.

Sri Lankans are acutely aware that there are certainly more pressing matters in their country right now than cricket, but who can resist the tantalising prospect of watching their heroes battle it out against the mighty Aussies?

In the same way that the Great Depression of the 1920s elevated Sir Donald Bradman to become an icon and hero of Australian cricket, Sri Lanka’s ongoing economic crisis could also potentially lift this current crop of players to a similar status.

As Australia faced immense poverty, economic downturn and rising unemployment during the Depression, Bradman’s superfluous performances on the cricket field allowed Australians to take consolation from his achievements and utilise it as a motivator to lift their spirits and push for better times ahead.

Perhaps this crisis could also be very agent needed to inspire a long overdue revival of Sri Lankan cricket as well.